When Did We Start Celebrating Mother's Day? 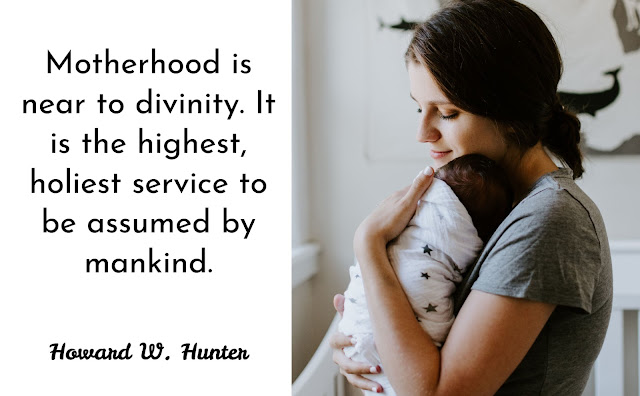 When spring comes around it's time for people all over the world to wish their mothers a happy Mother's Day! This is a tradition that's been going on for centuries. Ever thought about why mothers have been honored in this way for so many years? Here's a brief guide to the history of Mother's Day customs and traditions.

How Did Mother's Day Begin?

The first people to wish each other a happy Mother's Day were most likely the ancient Greeks. Around springtime (coinciding with the fact that most cultures now celebrate the day in March, April or May) they would celebrate the Mother of the Gods: Cybele, also known as Rhea. This celebration was traditionally held around the Vernal Equinox when the sun passed over the equator to signal the start of spring.

The ancient Romans also had their own celebrations similar to Mother's Day. The Matronalia festival was dedicated to Juno, the goddess of childbirth, and mothers were given gifts by their children and husbands at this time.

Mothering Sunday soon came to be a known fixture on the Christian calendar in the UK, where followers would honor the Virgin Mary and the Church on a specific Sunday of the year. A day of leave was granted to servants to visit their "mother Church" on this day, which meant that they were able to spend time with their families, and the tradition of giving gifts grew.

The Mother's Day tradition didn't spread to the United State until after the civil war. Julia Ward Howe was horrified by the destruction of the war and called for the celebration of Mother's Day - a day dedicated to peace -  to help emphasize the role that women have to play in shaping their families.

Some of the main traditions include:
* Wishing your mother a happy Mother's Day by sending a card, or an e-card and gif on a social platform is also very popular now.
* Visiting your mother and having a special dinner if you haven't seen her for a while.
* Calling your mother on the telephone (this is one of the most popular days for making long-distance calls in the US!)
* Giving a variety of gifts to your mother.
* Sending flowers.

Many families have come up with their own unique traditions and ways of saying happy Mother's Day. In short, it's about celebrating your family, as well as your own "Mother Church" if you have one.
What do you usually do on Mother's day?
Random Thoughts